Anna Meadmore of the Royal Ballet speaks about Ninette de Valois by VULGO.ie 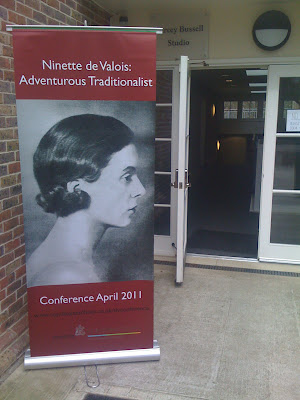 Thanks to a Travel and Training Award from the Arts Council, I was lucky enough to get to the Royal Ballet Conference "Ninette de Valois: Adventurous Traditionalist" on the first weekend in April, in Covent Garden and at White Lodge, in Richmond Park. It's actually mindblowing to consider that this institution was founded by an Irish woman. Ninette de Valois was proud to be Irish, as you'll hear if you listen to the soundcloud above, of an interview I did with Anna Meadmore of the Royal Ballet. The whole event really was quite a revelation, about this wonderful Irish artist, who is totally overlooked in the country of her birth (She was born Edris Stannus, in Blessington, County Wicklow; her first dance was an Irish jig). Listen to the chat I had with Anna Meadmore, head of Academic Studies at the Royal Ballet about Ninette de Valois, and her relationship to Ireland, above. More to follow! 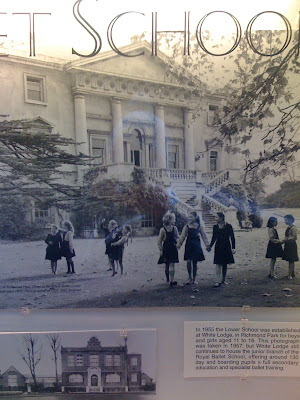 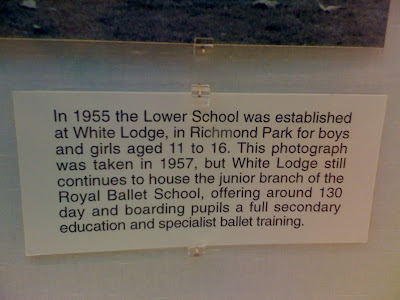 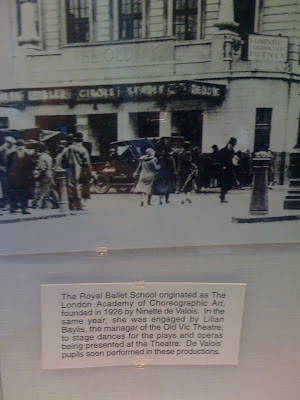 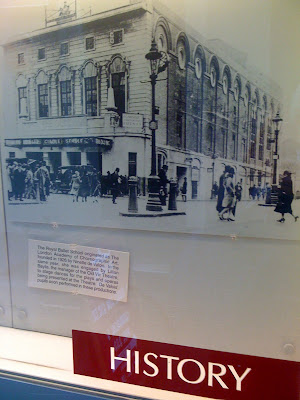 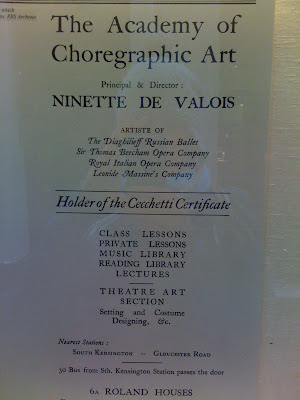 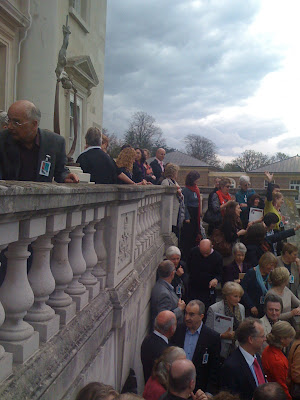 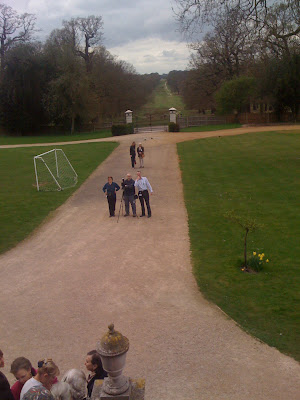 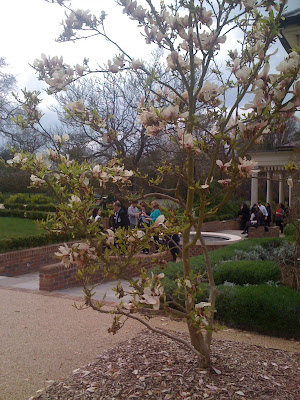 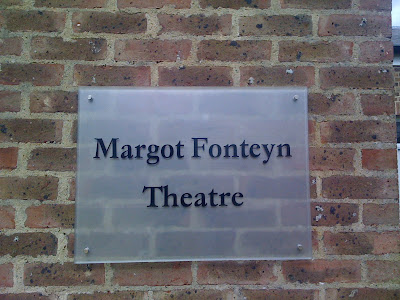 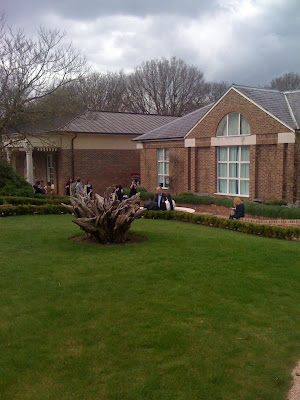 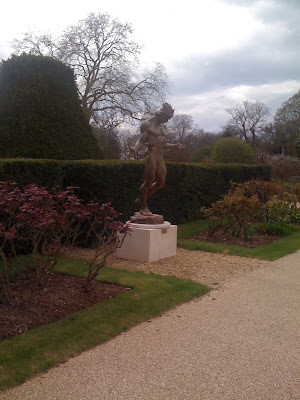 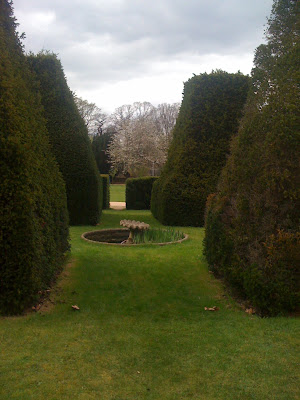 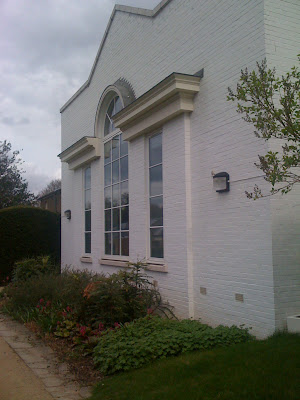 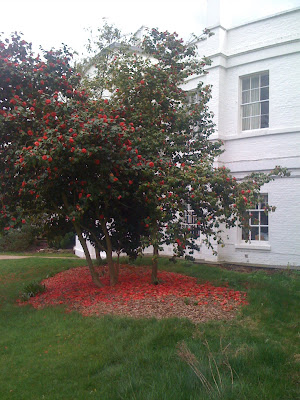 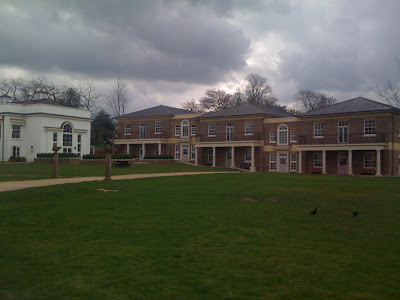 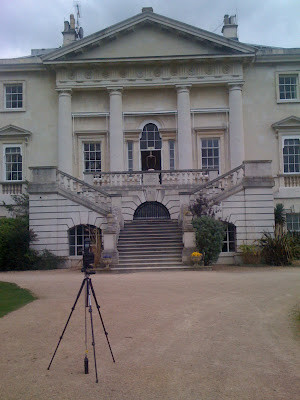 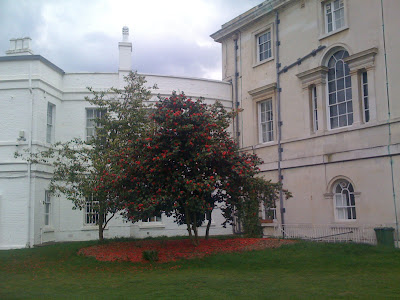 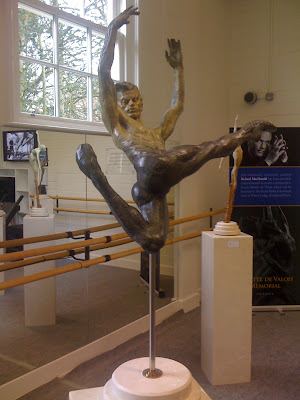