"Come Dance with Me" at the Art Park 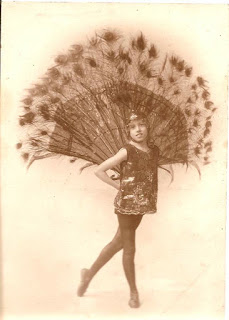 Celebrating our overlooked dance legacy, I co-curated this projection “Come Dance with Me” at the Art Park – Ireland’s largest outdoor screen, at Spencer Dock, behind Conference Centre Dublin – on the occasion of Liz Roche Company’s “Bastard Amber”, the first ever commissioned Irish contemporary dance piece for the Abbey Theatre main stage, which premiered as part of Dublin Dance Festival 2015.  Here it is on vimeo, if you haven’t been able to catch it from the Luas yet:

It’s running from 10pm – 1am daily until the middle of June.

I was also on Arts Tonight with Vincent Woods earlier this month, interviewing choreographer Liz Roche, and composer Ray Harman (during their rehearsals at Dance House), about their contributions to “Bastard Amber” at the Abbey Theatre as part of the Dublin Dance Festival (May 19th – 30th).  The fact that it’s the first commissioned Irish Contemporary Dance piece on the Abbey theatre main stage got us talking about WB Yeats, Ninette de Valois, and the shortlived (1927 – 1933) Abbey Theatre Ballets; as well as "Come Dance with Me", celebrating our considerable (but often overlooked), dance legacy at The Art Park.  This also led to the mention of an anecdote the late Saoi of Aosdana Patrick Scott related to me of his young 19 year-old self’s auspicious chance encounter with the Ballets Jooss and their epic anti-war ballet “The Green Table” in Dublin at the outbreak of World War Two. 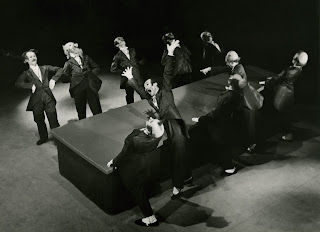 So we can only imagine he would be delighted with his influence on Liz Roche’s contemporary dance show at the Abbey. 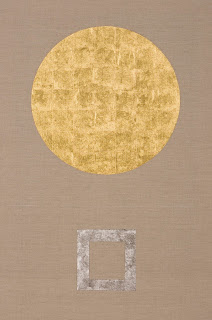 Out There Productions and the Beara-ble Lightness of Being in West Cork!

It is raining cats and dogs in Dublin as I write this.  A dirty day to beat all other dirty days.  It now seems like a dream that I was in a pocket of sunshine out on the remote Beara Peninsula, West Cork, a week ago with Out There Productions.  Paradoxically, it was the Oscar Wilde Statue in Dublin's Merrion Square that brought us to Beara.


For this remote outpost of Ireland is where intrepid sculptor Danny Osborne made his masterpiece Oscar Wilde Memorial Statue, and we are making a short documentary on this delightful and most fascinating subject.     It took me all of eight hours to drive there, in my stalwart jalopy.  It should take at least two hours less than that, and I take full responsibility for the extra two.  But I got there, laden with all the lighting and filming equipment in tact.  The tribulations of the journey, and the repeated attempts at getting the car over the top of various hills (seriously!) dissolved the minute I set eyes on the spectacular view from my destination the edge of the Beara Peninsula. 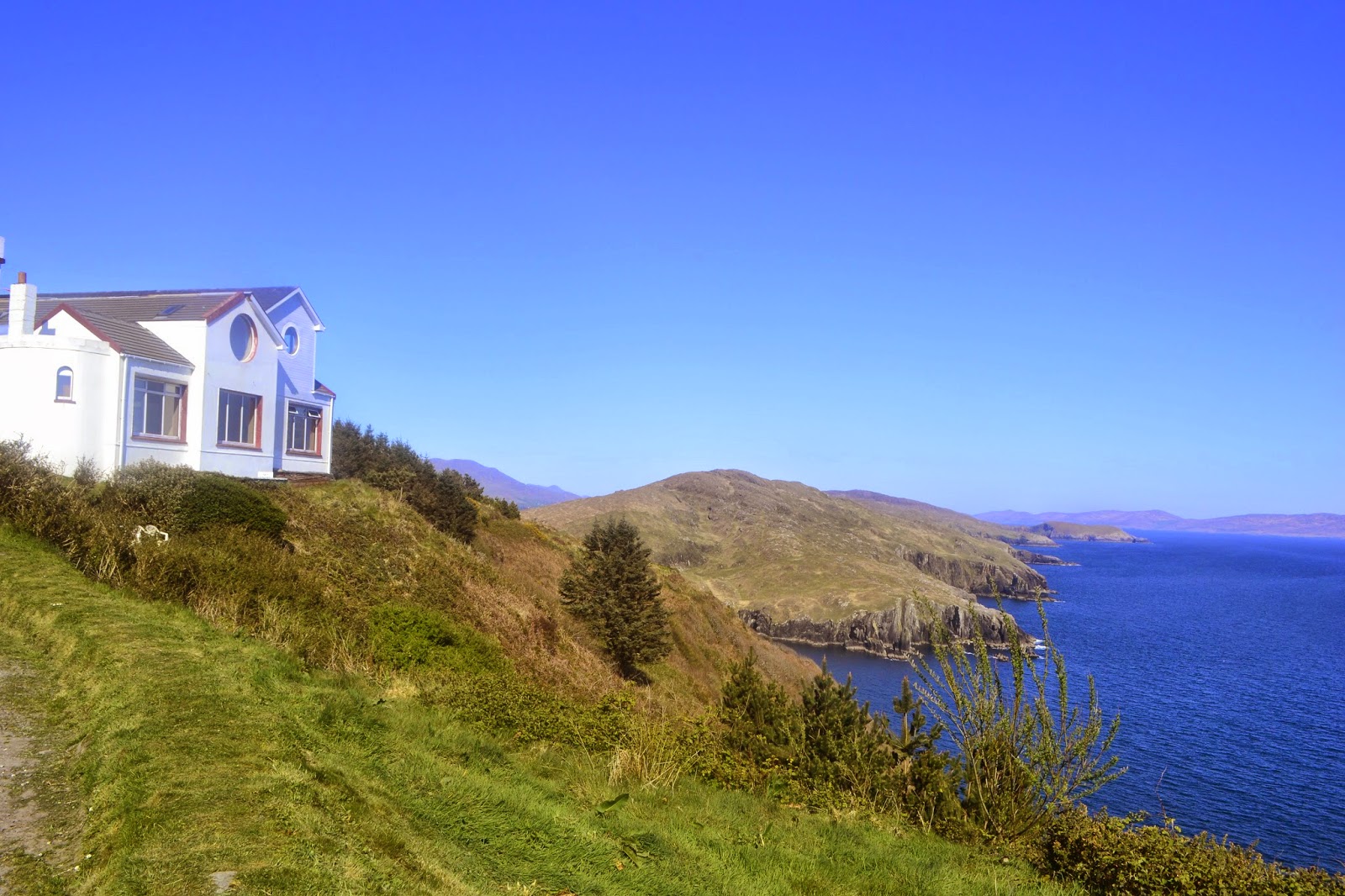 This is the reason mysterious places like Dun Aengus are where they are, I reckon.  No surprise then that the Buddhist Meditation centre Dzogchen Beara, which was at the top of my "to check out" list was also nearby, drawn no doubt towards the spectacular, almost abstract, view of sky and sea. 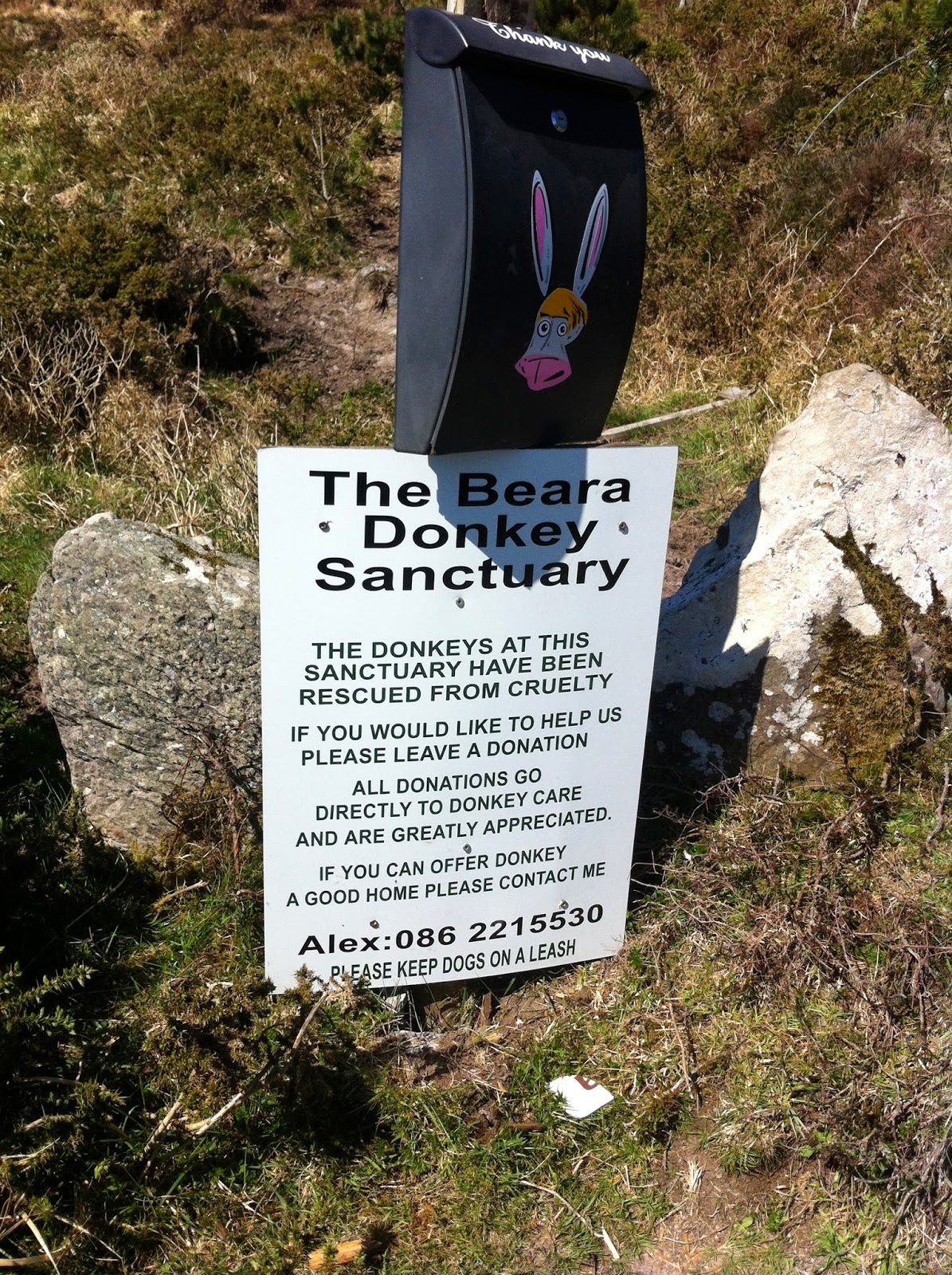 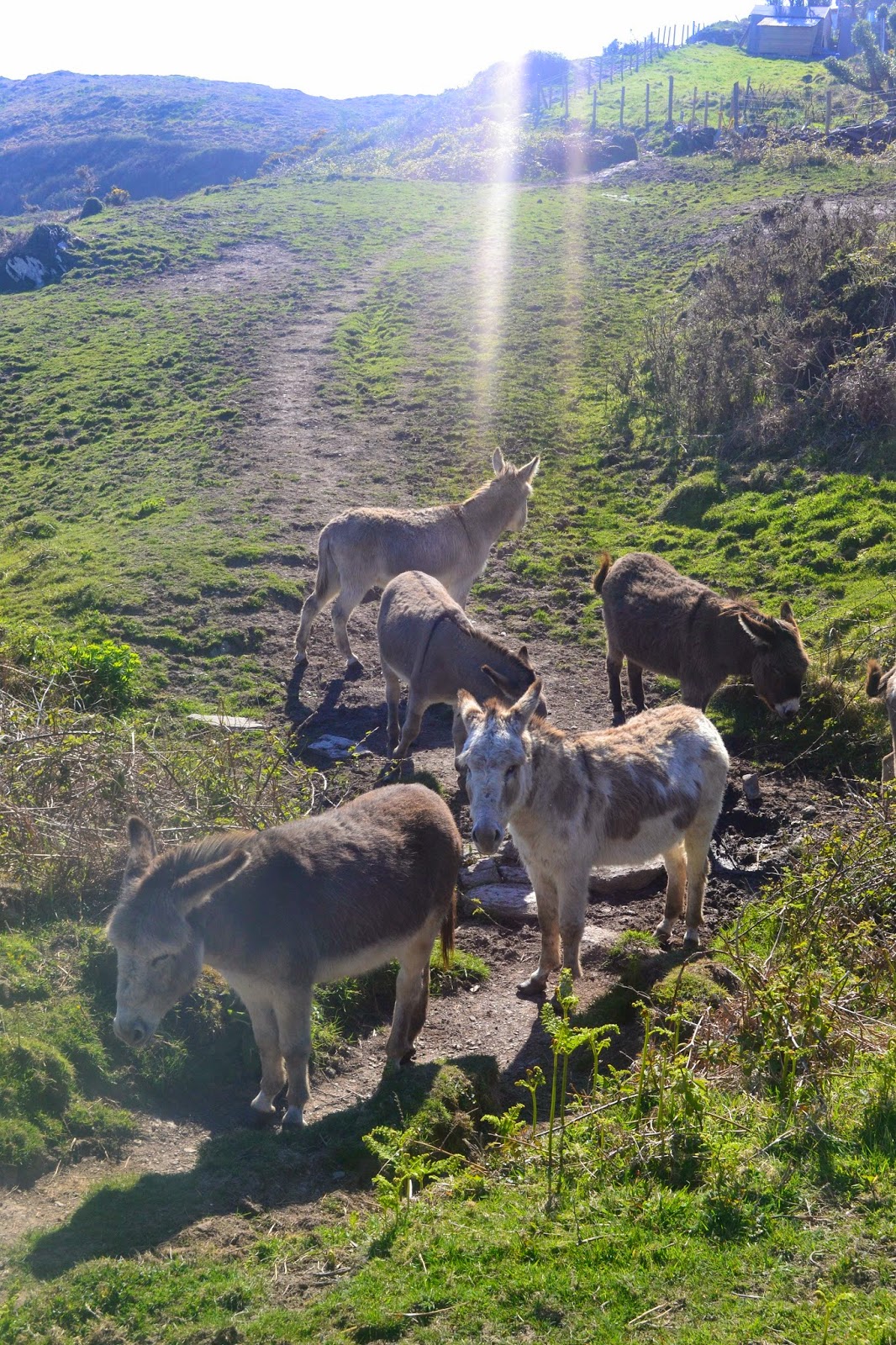 I was in a magic zone, where donkey sanctuaries and animals with special needs (for example the one-legged gannet) rule.  An artist and meditator-strewn peninsula.


Mia Mullarkey, our DOP and editor, followed down by train to Cork, and mini-bus to Castletownbere.  The sun came out, Lanzarote-style for our shoot. 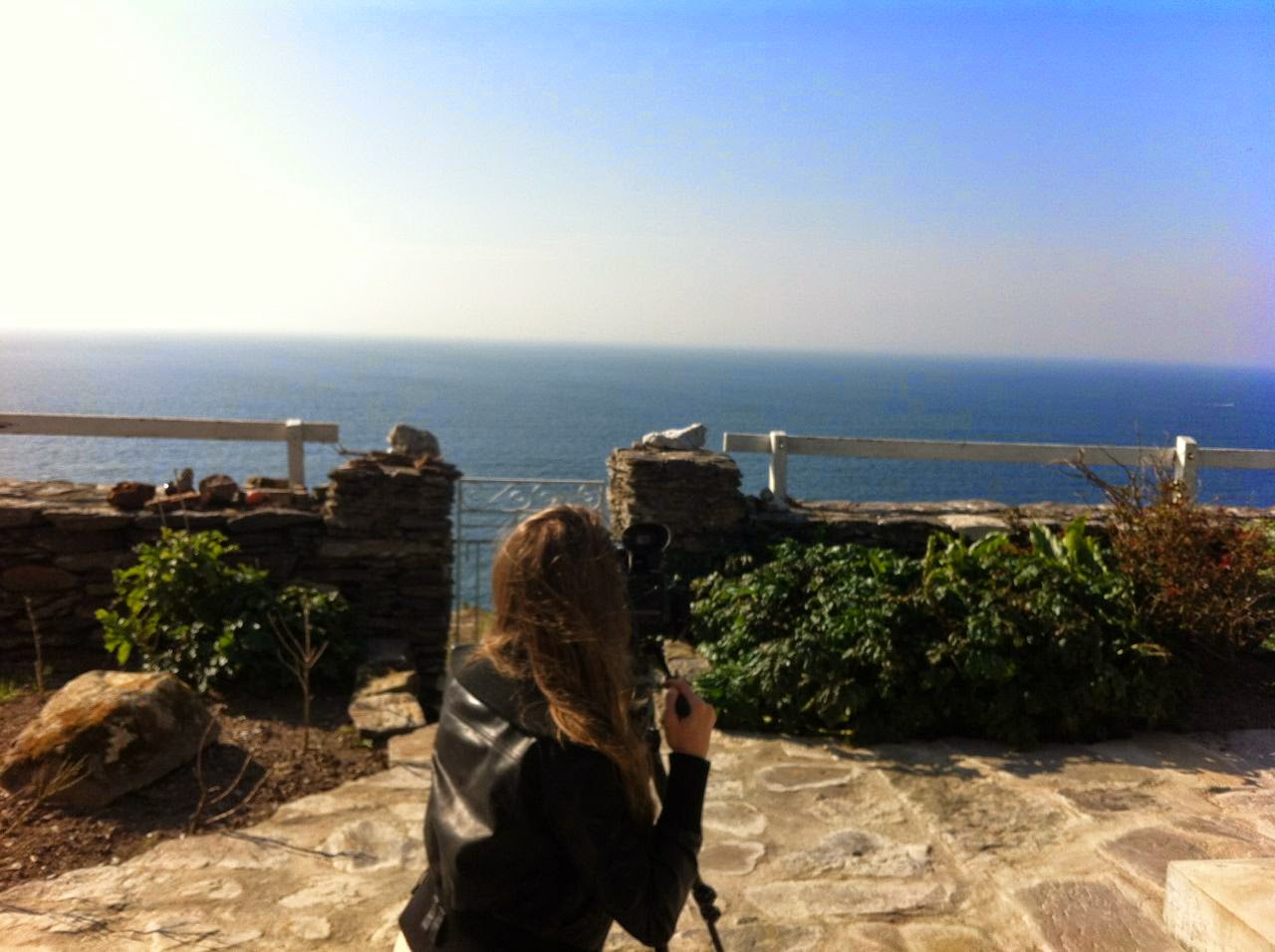 Bord Failte will be delighted with the immortalisation of these weather conditions. 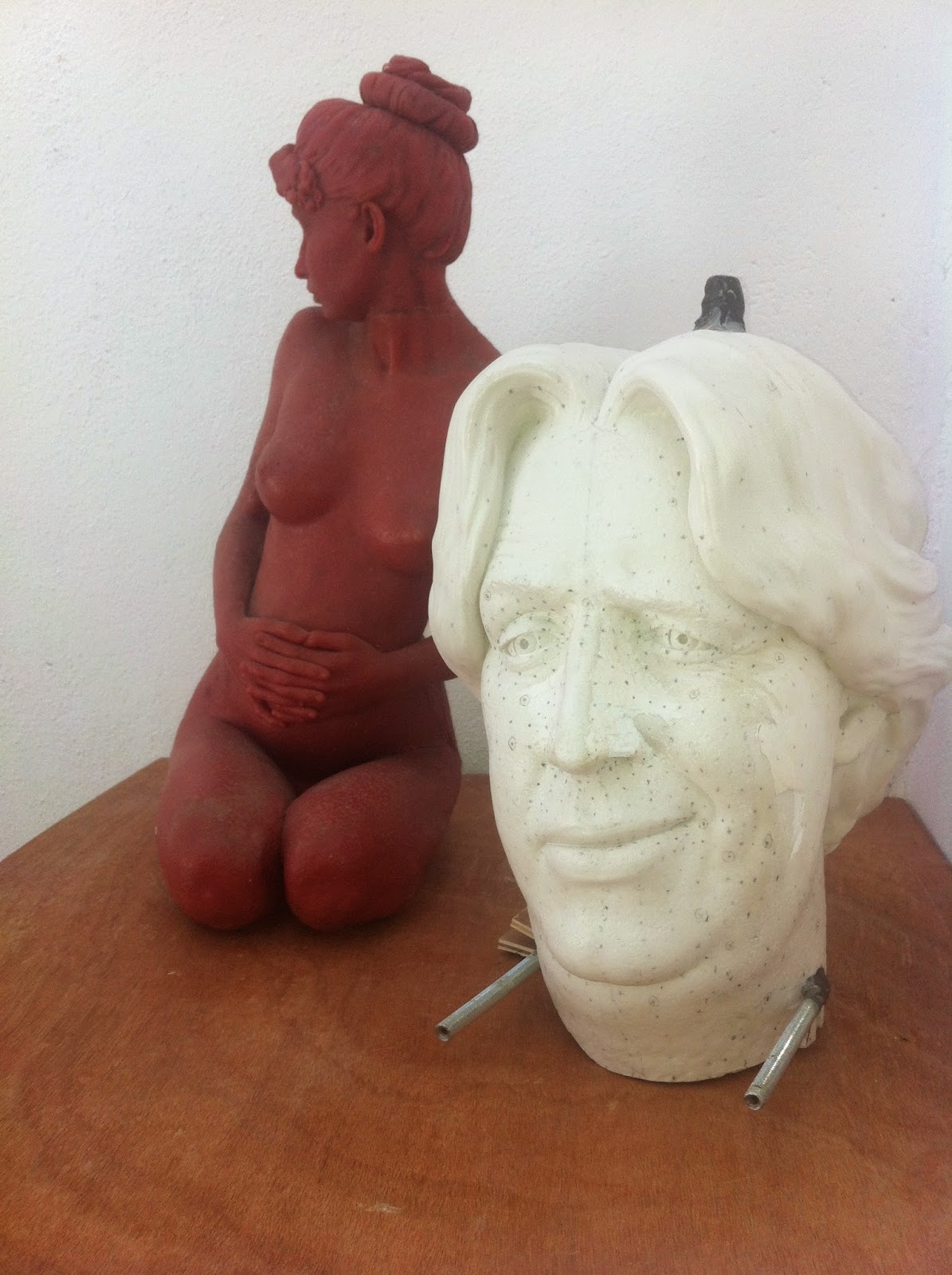 The shoot went well, and I dropped Mia back for her 8.30pm train from Cork to Dublin.

The next morning the clouds had moved in across our view and it was lashing rain.  A day pretty much like today.  I was delighted though, that the shoot was on the right side of that grey deluge. Where there was blue, as far as the eye could see, and blinding light, now all was shrouded in steely grey.  You would never guess what lay behind it, if you didn't already know.
On the way home to Dublin I took at pitstop at the amazing Sarah Walker Gallery on the Harbour at Castletownbere, and among many other lovely things in the group show, admired paintings by Tempy Osborne (daughter of Danny and Geraldine).  The gallery doubles up as a gig venue too for "High Tide at the Sarah Walker Gallery". Hope I make one of those some time.

Now safely back in the big shmoke (the drive back took five and a half hours, I'm getting better at this), I'm looking forward to putting this video together over the next couple of weeks, in between other engagements connected with the impending Dublin Dance Festival - more of which anon!
Posted by Deirdre Mulrooney No comments: