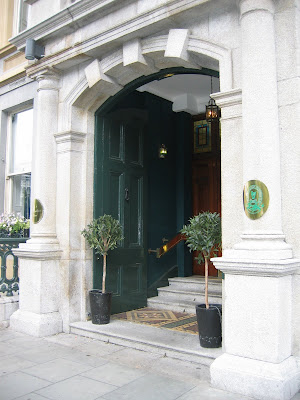 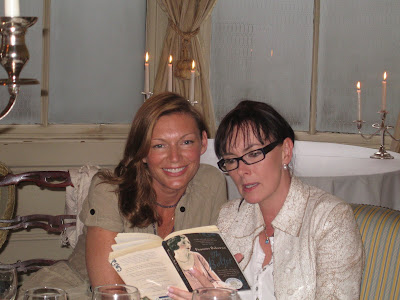 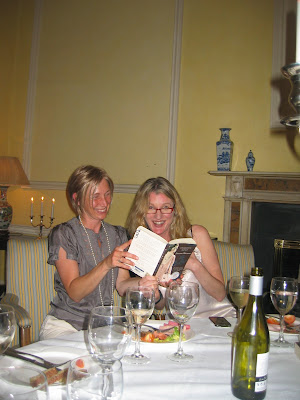 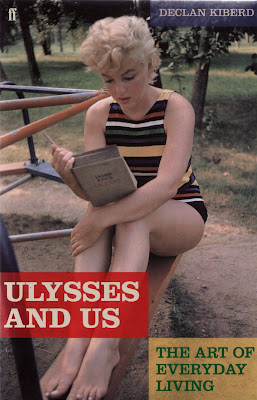 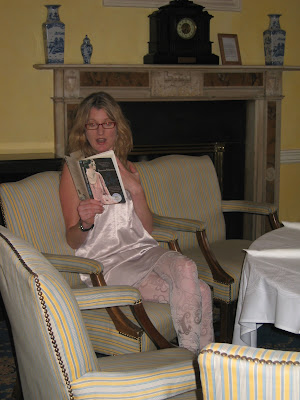 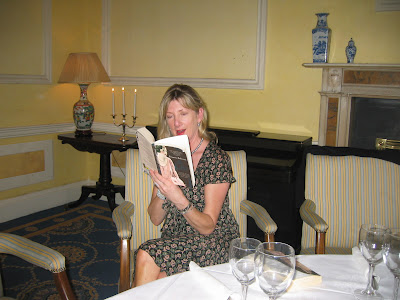 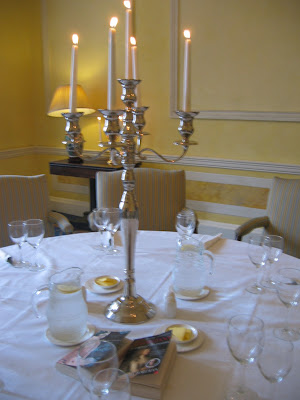 We had a full contingent of beautiful minds at the 4th Double Dee Book Club in the candle-lit Ladies Waiting Room of the St. Stephen's Green Hibernian Club on Bloomsday 2009. There were renowned interior designers; experts on historic buildings; bankers; radio producers; Arts Administrators; Company Owners; writers; a professional PILOT and captain!, and the talented actress and sculptor Una Kavanagh who had
flown in from Monte-Carlo where
she was nominated for Best Actress in a TV Drama alongside Isabelle Adjani, and Julie Walters, no less! There we were, all focused on the notorious Idina Sackville, and put-upon Georgianna, Duchess of Devonshire...

We all ooh'd and aaah'd at Idina's racy
antics, and collectively
wondered what "stunting" meant exactly. (Any ideas?). Some of us made gestures towards dressing like the ill-reputed Idina Sackville and her naughty
"Happy Valley" entourage - with a long string of pearls, for example. The only difference was, in The Happy Valley they would have been wearing the string of pearls, and nothing else!
(Way too cold here for that). Some of us were infuriated by Idina, because she never seemed to learn anything on her roller-coaster life-journey. Some of us felt sorry for her, especially for being deprived of her children. Some of us admired her. The conversation went on and on, under the fresco of the goddess "Grammar" in the former Lady's Waiting Room of the elegant and impressive Stephen's Green Hibernian Club until late in the night. The candles in the many candleabra's dotted around the room relaxed too, melted, and gradually accrued a character all of their own. We alluded to Georg-ayy-na, her entourage, her very strange predicament, and her fashion sense, which, we agreed, was her only form of self-expression. Empowered women? Different rules. Some of us loved Kiera Knightly as "G", some didn't. All in all, delicious food for thought for a collection of avid readers, in an inspirational setting - Thank-you to our gracious host, Ray Mooney and the SGHC!

The inaugural Double Dee Book Club took place in Residence Private Member's Club on Stephen's Green in February. We marvelled over the bleak and beautifully written "Revolutionary Road", by Richard Yates, and compared the protagonists, as painted in the book, with Leonardo di Caprio and Kate Winslet's portrayal of that charming couple in the movie version. Some of us wore dainty cardigans and red lipstick in keeping with the Revolutionary Road set.

For the second Double Dee Book Club in March, we discreetly donned bindis and saris, as we mulled over "Slumdog Millionaire" upstairs in the Odessa Club on Dame Court. We played some basement bhangra, ate lentil curry, and considered which was better - the book or the movie. Also - is it true that "it is written"? We got all philosophical. Whether the future be written or not, we couldn't avoid coming to the conclusion that "it is badly written" (the book, that is). Just goes to show you - bad writing didn't stop it being transformed into an Oscar-winning movie by Danny Boyle!

In May, tying in with the New Yorker online book club, we grimaced our way through "Down and Out in Paris and London". We want to make it clear that the slimy and hellish Parisian restaurant the down and out George Orwell evokes in the book so DIDN'T inspire the venue for our book-club - L'Geueleton on Fade Street. We love L'Geueleton! Yum yum. It was a case of opposites attract? On the side, we also grazed on Lorrie Moore's short stories "Birds of America" for that one. Some of us couldn't stand the hopeless birds she sketched, but many of us adored her writing style, her turn of phrase, even if sometimes we felt her straining for an unusual metaphor. I particularly loved "Dance in America".

Some Yang to balance out all that Yin: After summer break, in our 5th Double Dee Book Club, we have decided to get into the good place of Barack Obama's psyche by plugging into his bedside
reading, "Netherland", by Joseph 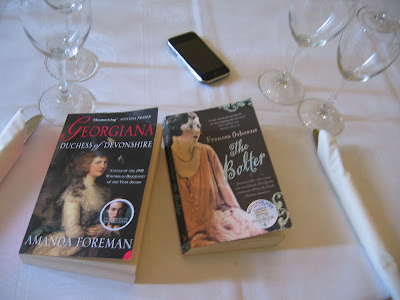 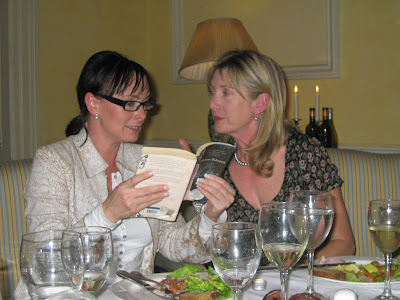 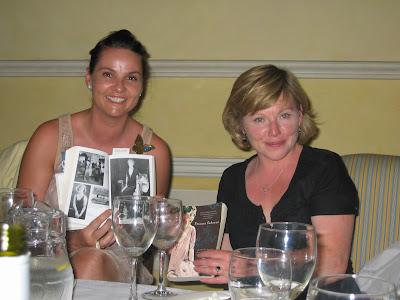 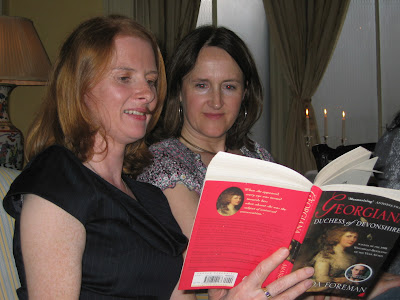 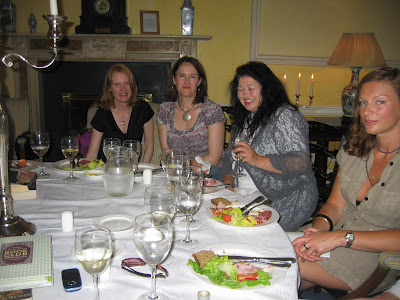 O'Neill. Along with that we'll read,
and re-read his fantastic autobiography "Dreams From My Father", in our effort to try and figure out what's resonating with him in "Netherland". What has cricket got to do with anything? Cricket? And - with a little help from one of our members, we may even get Joseph O'Neill on Skype!
And Obama, I hear you ask? Well, we could put a request in via his website - why not?!!!!

Bring it on. Happy reading and have a wonderful summer.... 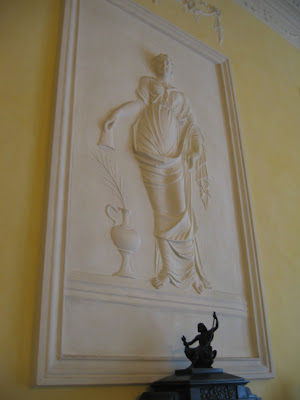