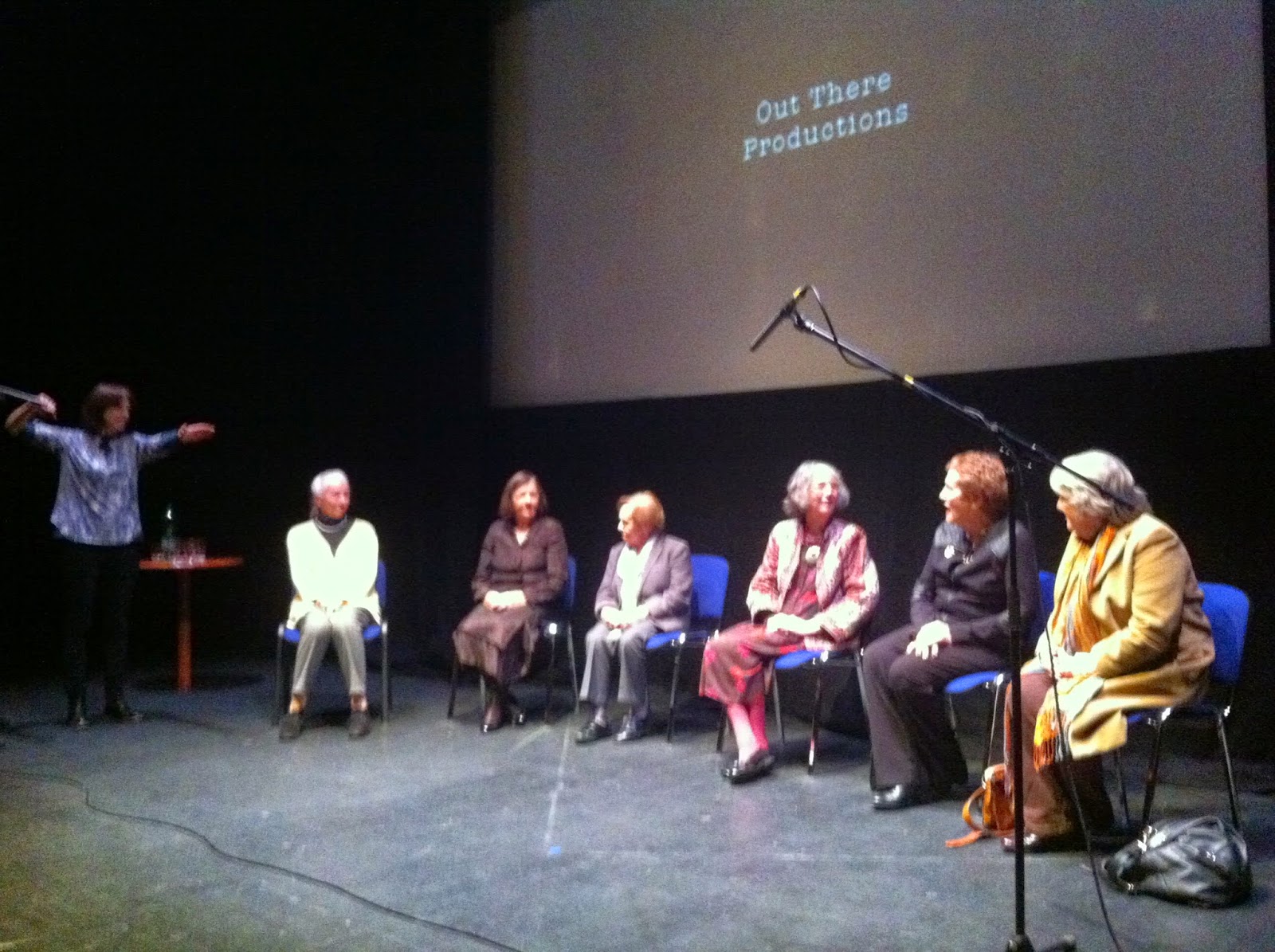 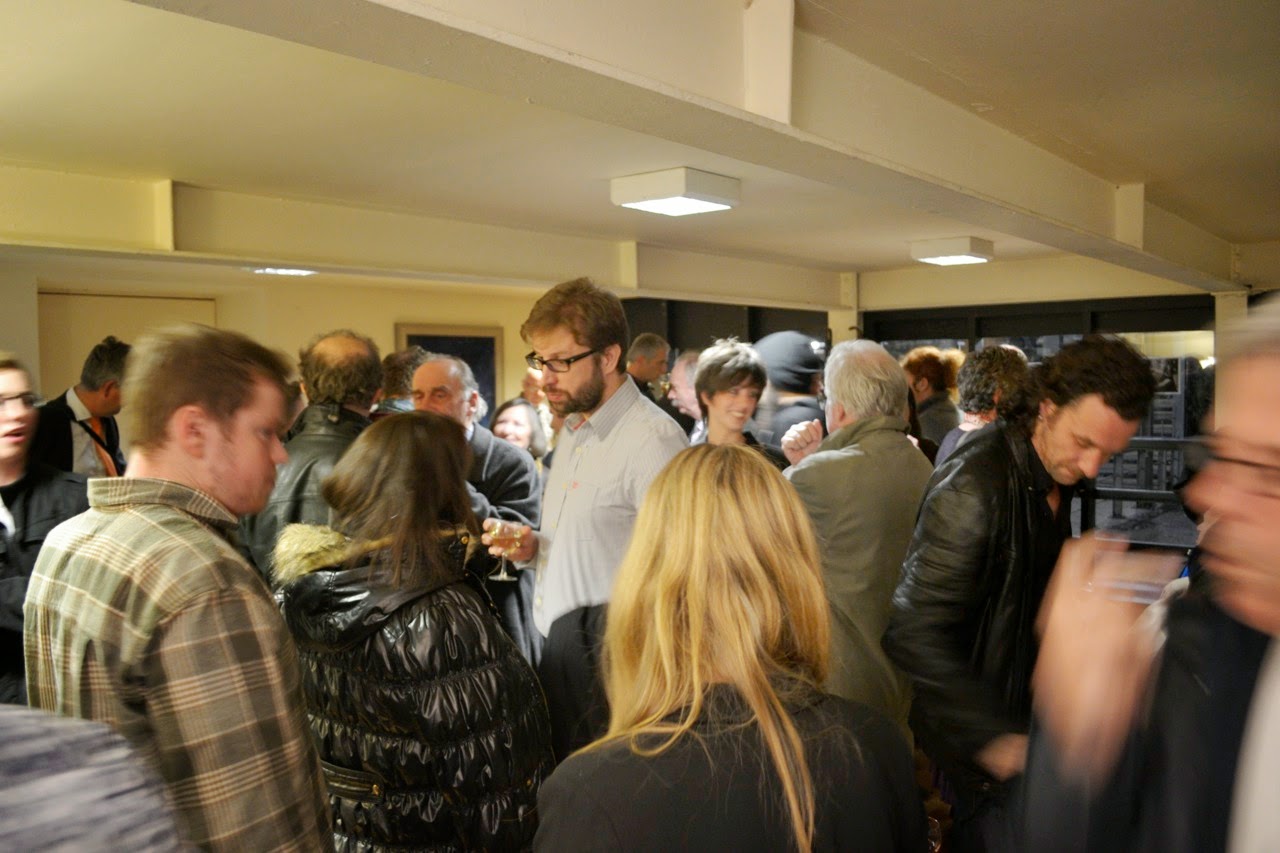 Thanks to David Tully for taking most of these photographs, and to all who helped to make this people-powered event happen: Marie Therese McKenna & James Coyle for sponsorship of the wine reception; Sonja Ewen, Sebastian Stephenson, Michelle Sweetman and Caroline Stephenson for contributing delicious canapes; Ruth Barton for hosting, and moderating the post-show discussion; Francis Thackaberry & Mick Canney of Samuel Beckett Theatre; everybody who bought tickets and energised the room and inspired discussion.  Also thanks to all 63+ kind micro-philanthropists who contributed to the crowd-funding campaign for the making of the film.  It's the people.