Irish Times Review of 'Doreen - Telling the Dancer from the Dance' 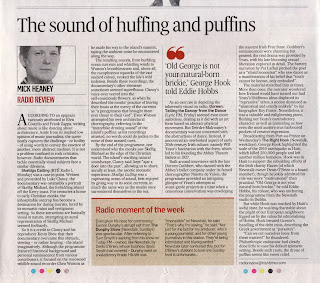 This is Mick Heaney's review of 'Doreen - Telling the Dancer from the Dance' as it appeared in the Irish Times on Saturday November 5th.  You can make your own mind up by listening to the podcast of the documentary, which is available by clicking here.  Would love to hear your thoughts on it!

In the meantime, I am grateful to Simon Cumbers Media Fund who awarded me a grant in their most recent round to go to Malawi next month to document the pilot programme of TCD Mechanical and Manufacturing Engineering's part Irish Aid funded M-Power Stove Project.  So I'm busy organising that and will keep you posted on how it goes.  As I will be over there at the start of the holiday season, I'm hoping to stay on and volunteer for Concern Universal for a few weeks.  Can't wait to discover Malawi.  I'll be looking out for their traditional dancing and theatre too.  Watch this space!
Posted by Deirdre Mulrooney No comments: 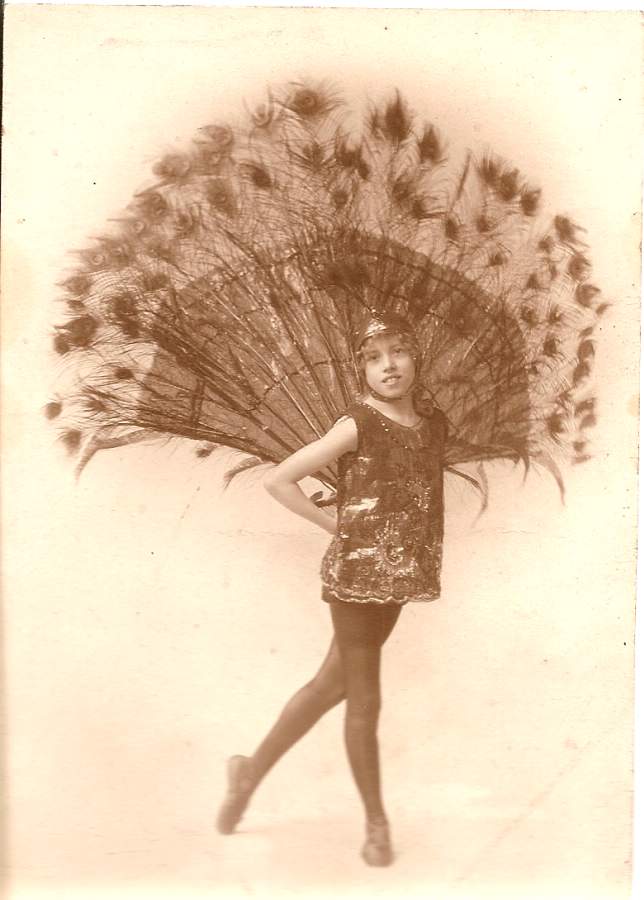 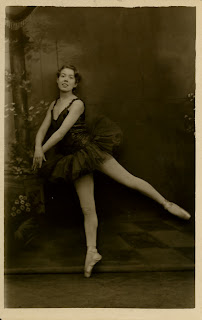