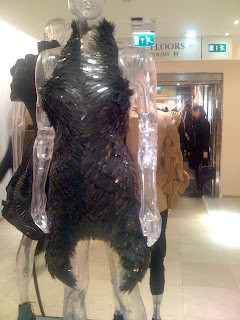 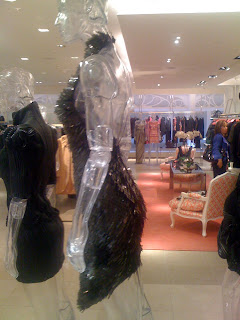 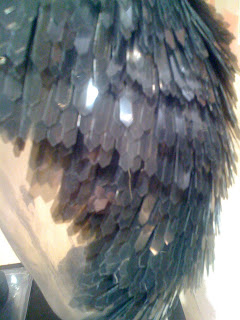 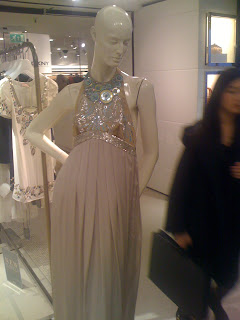 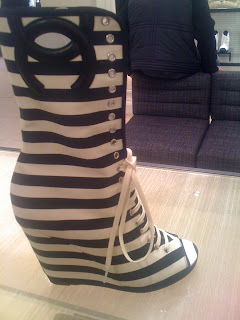 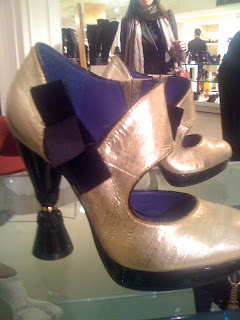 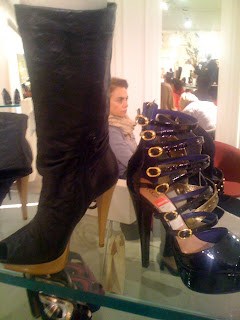 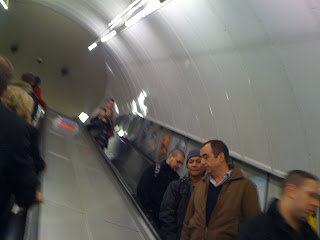 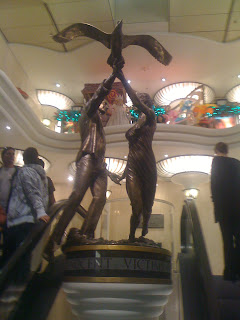 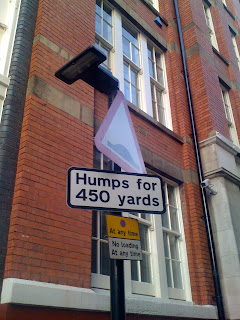 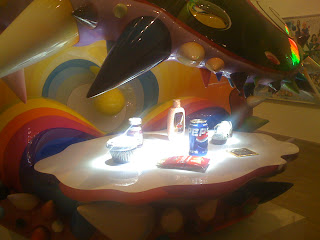 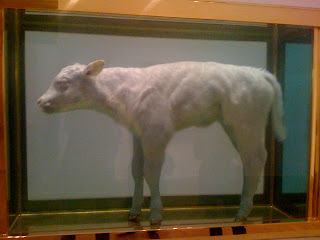 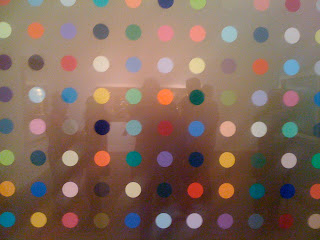 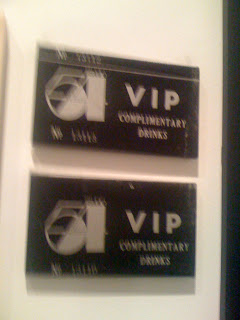 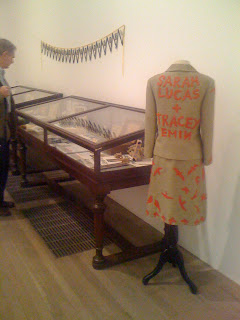 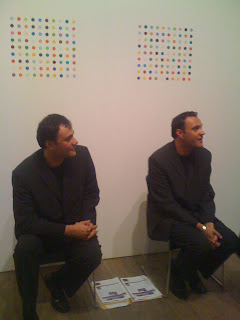 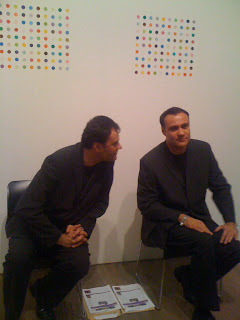 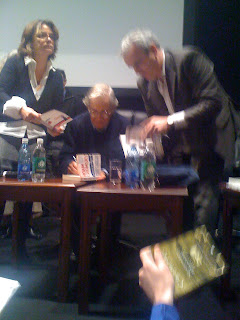 Email ThisBlogThis!Share to TwitterShare to FacebookShare to Pinterest
Labels: Noam Chomsky at the RDS with Robert FIsk

An unlikely combination, but here they are, side by side, in a paper I gave at Dance Research Forum Ireland's 1st International Conference at University of Limerick in June 2006 entitled "Freeing the Body, Freeing the Nation". So much has changed in Ireland since then, that it's high time for a follow-up paper on "the body" of our new negative equity nation... Believe it or not I first set eyes on this publication last Friday, November 13th (lucky for some!), at the launch of DRFI's 2nd International Conference Proceedings in the swish new Millstream Common Room at University of Limerick, by Davide Terlingo. Well - better late than never! 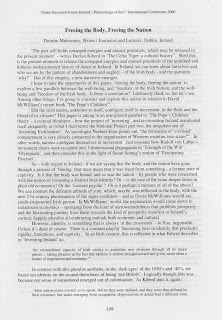 Click twice on the pages to enlarge them, (please bear with me while I figure out how to master the layout issue) and join me in mulling over what the sequel to this paper would be... 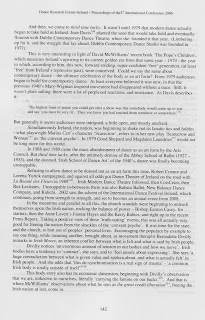 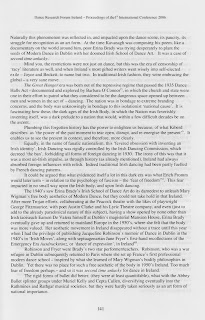 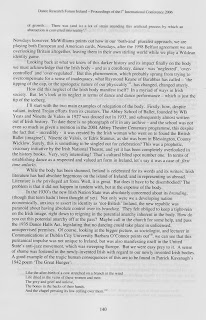 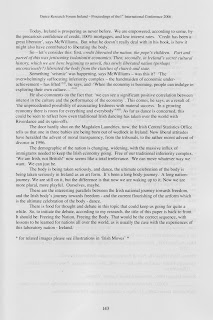 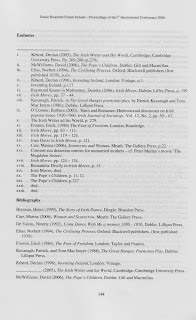 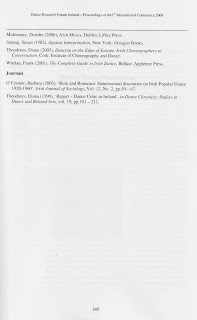 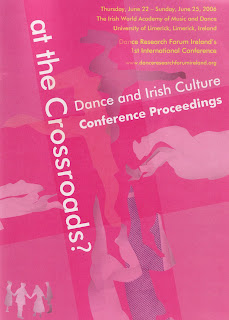 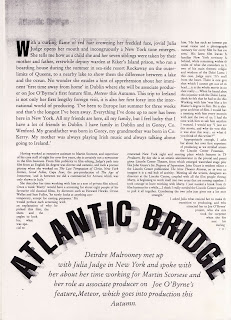 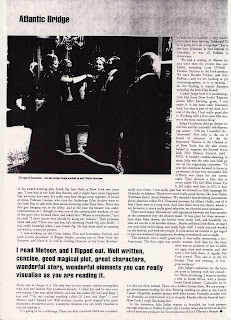 The Drama Review/ The People Have Never Stopped Dancing Review

In lieu of an abstract, here is a preview of the article.

The poignant title of Jacqueline Shea Murphy's excellent and enlightening book refers to the notorious and controversial late-19th-century Ghost Dance phenomenon. Promising to invoke a peaceful end to white American expansion, the Ghost Dance, an apocryphal Christian/Native hybrid, was adapted in various guises among several Native tribes. Some Ghost dancers wore "ghost shirts" decorated with magic drawings purported to make them invulnerable to bullets—a notion of invincibility that contributed partly to the tragic death of 153 Lakota Sioux at the 1890 Wounded Knee Massacre. Challenging what seemed like defeat, Shea Murphy sets up her framework by quoting "trickster lawyer" Wilson Weasel Tail's theory that "it was the Europeans, not the Native Americans that expected results overnight" (1). Shea Murphy thus initiates us into this alternative worldview of "complex understandings of time, causation, ancestral connection" (1), as opposed to the prevalent Eurocentric one of causality and finitude. By exposing them, she encourages the reader to shake off the orientalist tendencies that have gotten in the way of understanding Native American dance.

Tracing the link between government policies, anti-dance policies, and the acquisition of Indian land, Shea Murphy explores the complex role of religion in Native American dance. She alludes to transitional late-19th-century Delsartian theories—which advocated dance as a tool for accessing an inner truth, and hence de-demonizing Native dance: "movement and