This story is coming soon... 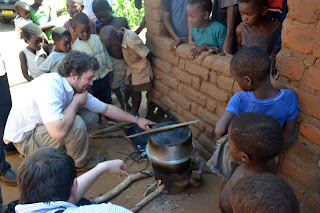 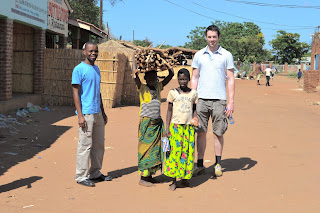 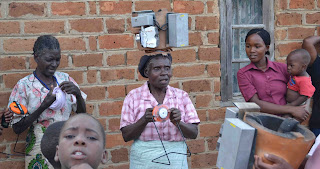 I had a great chat with Jonathan McCrea of Newstalk's "Futureproof" science show about the TCD Malawi Thermo-Electric  Generator Pilot project last week.  You can have a listen here:

For some more background on what the TCD M-Power Stove Project is all about, watch this video, which was made to be screened at the Clinton Global Initiative in New York, in September 2011:

My December 2011 trip to Malawi was kindly supported by the Simon Cumbers Media Fund.
Posted by Deirdre Mulrooney 1 comment: 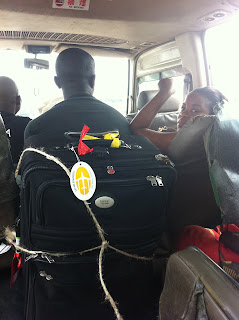 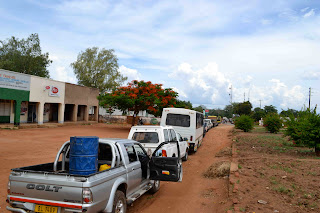 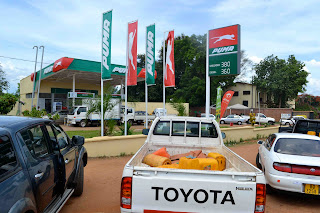 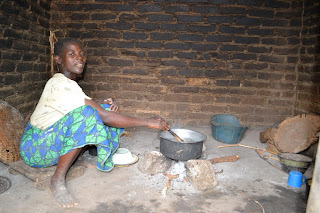 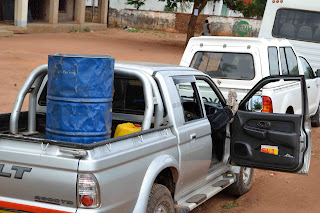 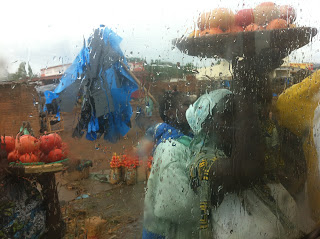 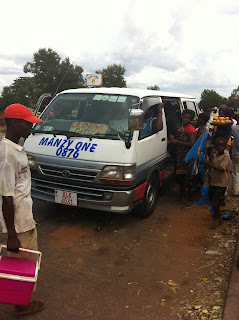 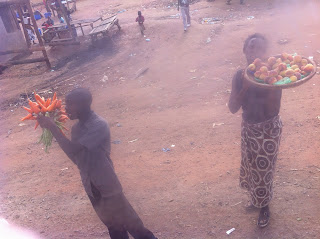 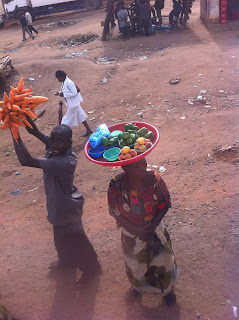 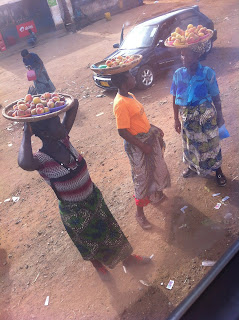